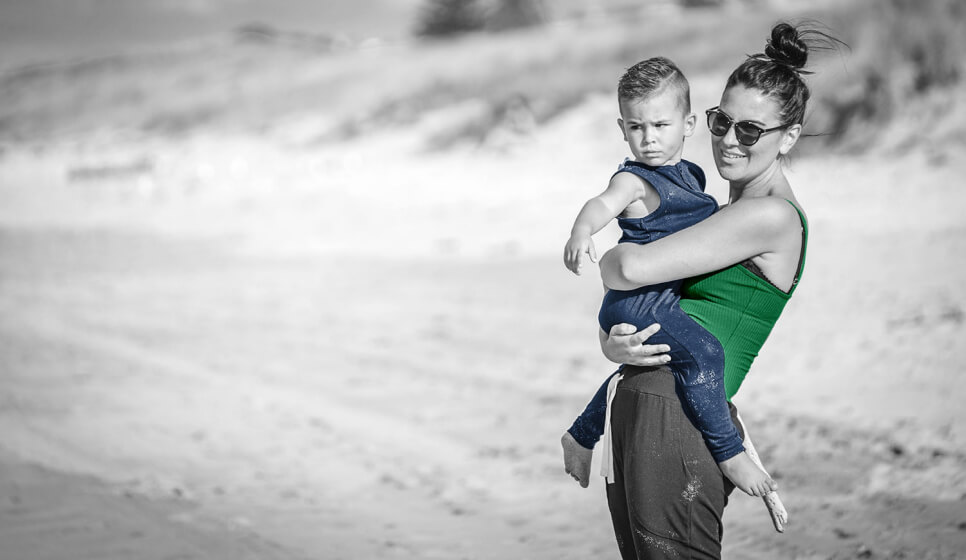 Despite its small size, the ACT boasts some of the most reliable and affordable energy systems in the country.

Get to know the energy industry in the ACT and learn how you can find a great deal on your electricity and gas.

In this guide, we’ll take a look at the basic overview of electricity, gas, and solar products available in ACT.

The ACT is forward-thinking when it comes to its power regulations, which may explain why there is typically cheaper electricity in Australian Capital Territory.

Its systems are among the most reliable and affordable in the country, which is great news for residents.

There is one main electricity distributor in the ACT, which is ActewAGL.

However, some regions may be serviced by Essential Energy and other companies.

When consumers want to compare electricity suppliers in ACT, they have three main suppliers to choose from:

Electricity savings in the ACT

Electricity bills in ACT are lower these days thanks to competitive deregulation.

Consumers have the freedom to choose their own power supplier in ACT, which encourages competition.

However, there is an element of price protection in the market, because the government does regulate the price set by the largest supplier in the ACT.

Once the market stabilizes, the government intends to deregulate prices as well.

To find the best ACT electricity rate, start by comparing suppliers in your region.

This allows you to determine which plan is best for your needs: a standard plan or a competitive market plan.

Eligible concession card holders can save further on electricity thanks to the government’s energy concession.

Overview of Gas in the ACT

The ACT’s gas market is the second smallest in Australia’s National Energy Market (NEM), so it’s no surprise that there are only three main gas retailers in the Territory: ActewAGL, Energy Australia and Origin.

The Australian Energy Market Commission (AEMC) found that in December 2017, these three retailers supplied gas to about 143,000 customers.

At that time, ActewAGL had a 92 percent market share of ACT gas.

Evoenergy is the primary gas distributor in the ACT, but some smaller areas may get their gas from a different company.

For example, East Australia Pipeline is licensed to operate a 6km section of pipeline in the ACT.

Although the market is small, there is evidence that competition is on the rise, as ActewAGL’s market share has actually decreased.

According to the AEMC’s 2017 survey, the number of people who are aware they have the option to choose their own energy plan increased from the previous year.

Comparing Gas Plans in the ACT

Natural gas prices are not regulated in the Australian Capital Territory, creating a more competitive market for customers.

Although the low number of ACT gas retailers does limit choice, residents can still benefit by comparing prices from different suppliers.

When comparing ACT gas plans, there are several things to look at:

Cost of gas per megajoule (MJ)

This is the price you pay for the gas you use

This determines whether you’re charged different prices during different times of the day or even the year.

Consider any discounts on offer, but be aware that they may expire after a set time frame.

ACT Weather and Your Gas Bill

The ACT’s notoriously cold winters can have a serious impact on your gas bill.

In 2013-14, NT residents spent an average of $240 million on gas, despite it being used mainly for hot water and space heating.

Gas consumption in the ACT fluctuates depending on the weather: the colder it is, the more gas is used.

However, studies show that temperatures above 16°C do not have an effect on gas consumption.

If you use gas for space heating, you can reduce the cost of gas by implementing energy-efficient measures in your home.

For example, seal up any drafts in the doors or windows and only heat the rooms you are using.

These may seem like small steps, but they can add up on your bill.

The Future of Gas in the ACT

The ACT is committed to reducing its greenhouse gas emissions to 40% below the levels recorded in 1990 by 2020.

These high targets have led to a number of initiatives that affect gas in the ACT.

Currently, there is a need to install gas infrastructure in a new ACT suburb.

The government is trialling a scheme in the suburb of Ginninderry, where the installment will not apply to the first 350 homes.

Instead, they intend to create a renewable energy network of solar panels and battery storage.

These homes will be the first suburb in the ACT without a natural gas connection.

As gas is traditionally cheaper than electricity and many people prefer natural gas, the future presence of gas in the ACT remains to be seen.

Homes that have a natural gas connection are still able to compare gas plans to save on their energy costs.

The ACT has some rebates and concessions in place to help residents reduce the cost of gas.

The EEIS is an ACT government initiative developed to help meet energy targets and reduce energy costs for ACT households and businesses.

A number of rebates and incentives are available through the scheme, including:

A combined energy rebate of up to $604 annually to help with utility bills, including gas. Available to eligible concession card holders.

Consult your gas retailer to see which concessions you can apply for.

In order to achieve these targets, putting strategies in place to attract innovation to the territory and encourage its residents to participate.

According to the ACT government, 1 in 10 households in Canberra has a rooftop solar panel system installed, and that number is expected to grow.

The ACT is meeting the solar challenge head-on by piloting schemes to improve energy storage, so households and business will not only be able to generate electricity, but to store it for use at a later time.

At the moment solar energy in ACT is used as it is generated, with any excess or unused energy being fed back into the grid.

These energy savings will appear on your electricity bill.

Solar power savings in the ACT

Although the government’s feed-in tariff scheme for solar energy has closed, new customers can still benefit from solar power.

Compare solar suppliers in ACT to find the best deal, paying close attention to the cost per kilowatt hour (kWh).

This is the amount you are charged for the energy you use.

The best deals are often a balance between a low cost per kWh and discounts offered by suppliers.

When comparing solar offers, check to see if the supplier offers a retail feed-in tariff.

If so, you can be paid a set amount per kWh for any energy that your solar panel system feeds back into the grid.

This is a great way to further offset your electricity costs and avoid overpaying energy bills in ACT.

This guide is opinion only and should not be taken as financial advice. Check with a financial professional before making any decisions.